WOW......what a day. Considering it overcast and cold, it was an amazing day!
Mads and I started the day (while the girls slept) at Koral Guld og Sølv-- where we got our ring fingers measured and got our Titanium wedding bands ordered. They will be here tomorrow and they are going to engrave them with 23-11-2007. talk about a surreal moment.........

Then we went to Acacia, the florist in Lind, where we ordered my bouquet which will be filled with Texan yellow roses! :-)

After that was lunch at his parents' house (and yes, the girls were still sleeping!)
He left me there with his parents (and my Danish/English dictionary) because he had to work this afternoon. His mom, Taimi, took me into her bedroom to let me pick out my "noget lånt" for the wedding. I chose this precious, very old, black velvet handbag to carry with me on Friday and a ruby broach that belonged to her father's mother...and is over 100 years old.

While the girls were STILL sleeping, Taimi and I headed to Rind Kirke...the church where SOMEDAY , Mr. Mads and I will have our REAL CHURCH WEDDING!
It was an AMAZING SIGHT! 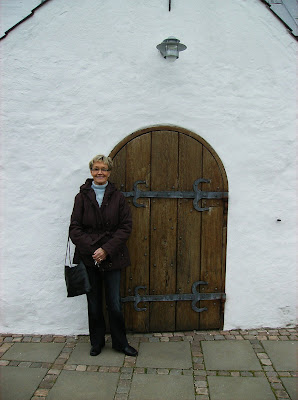 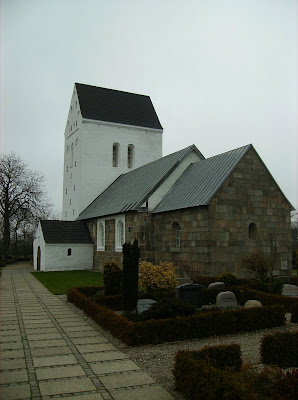 Taimi and I spent the afternoon (about 4 hours) in the car, touring the country side of Denmark.. I saw potato farms, lots and lots of forests (skov), families of deer, sheep grazing in a field of heather and a field of mustard flowers... we only had to pull over on the side of the road to translate 3 times! Which is amazing since his mom speaks very little English! We spoke Danish about 80% of the time!! I had lots of REAL LIFE PRACTICE! Spending the day with the woman who will become my mother in law in only 4 days was absolutely amazing. I am so excited about the idea of becoming friends with her in the upcoming months & years. Especially knowing that I am leaving my mom behind in Texas... I will another "mom" to look out for me... someone I can drink coffee with in the afternoons... someone else who loves Mads as much as I do.......... it was such a precious day. Mads was nervous about us spending the day alone together, but he really had nothing to worry about .. we did just fine... "kvinde til kvinde!"

The views were breathtaking! 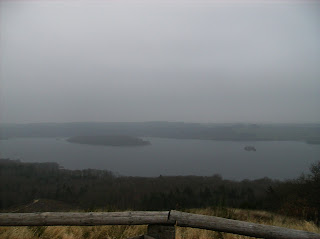 We even went to the ONLY MOUNTAIN in Denmark and walked (in the very 5 degree weather) to the top where the tower was! Himmelbjeret...heaven's mountain... 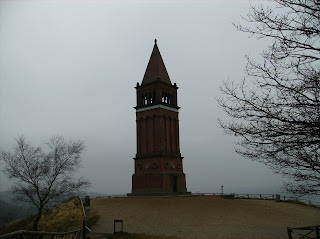 Arm in arm, we climbed to the top...the only two people outdoors for miles and miles! It was breathtaking! 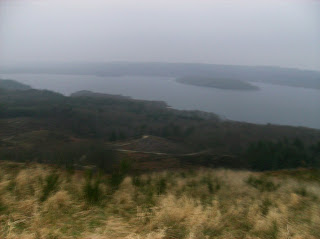 Taimi and I already made plans to revisit the same places this summer when everything was in bloom.

Around 5, Taimi dropped me off at the house where I started cooking our dinner. (yes, the girls were finally awake, and in town with Morten! 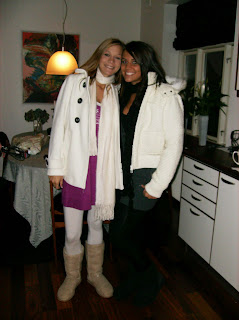 ). I cooked dinner... shrimp gumbo and soft potato salad......a REAL CAJUN dinner........My PaPa Fontenot would be quite proud that I was making gumbo, even on the other side of the world. Everyone ate...even Danielle! :o)

We spent the night playing Trivial Pursuit--Pop Culture on DVD....Jess & Danielle against Me and Mads.. I won't tell you who won. (But I WILL say that it is NOT my fault that I have a lot of useless trivia in my head!!!)

It's been a great night...with 3 of my most favorite people! 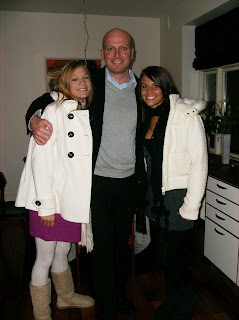 And tomorrow promises to be even better... as I get to prepare a traditional American Thanksgiving Dinner for all of Mads' family!
at 12:50 PM

Sounds like it WAS an awesome day. Glad you and the mamma were able to have some alone time to get to know each other more and to be able to talk. That is ultra cool!

I LOVE that you will have your special yellow roses in your bouquet!! : ) Way too cool!!

Best wishes on cooking that bird!! Are you sure you WANT to cook a bird? It has been a while! : )

Love the visual of you climbing the mountain... the pics are gorgeous.

Sure do miss you but I know you are having a great time!

I'm so proud of the progress you've made on your Danish. As someone else who has been trying to teacher herself another language, I can only imagine how good it must have felt to spend an afternoon really using all that you have learned. It makes you feel so successful!

I'm so glad you got to spend so much time with Mads mom! It seems the two of you will have a wonderful relationship in the years to come! 80% of your day was in Danish? wow! WAY TO GO!!