This trip to New Orleans was not just about getting together to celebrate all those important dates in our family....the MAIN reason was to introduce Mads to what it means to be married to a Cajun woman! Mom and I decided that he needed the full indoctrination...food, music, culture, language...the WHOLE DEAL! And what better place to learn it all than New Orleans!

We arrived in New Orleans at 830am Sunday morning and got back to Dallas at 4pm Wednesday afternoon, but I can assure you that we had more fun than just 4 days and 3 nights worth! Our first stop on arrival... MOTHER´S RESTAURANT. The kind of place people stand in line outside to get into and Sunday was no exception. 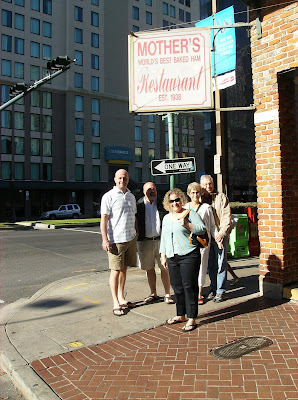 Now I am a REAL Cajun girl... I suck the heads on crawfish, I can drink beer at 730am and I know that the most important dish of ANY meal is RICE, but what I saw on the menu at Mother´s shocked even me. Our choices were a variety of omelettes.... smothered in things like CRAWFISH ETOUFFEE and SHRIMP CREOLE! 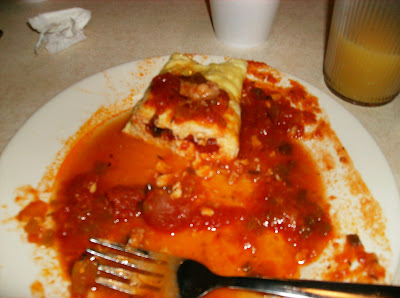 I always wondered what to do when I had leftover Etouffee.....and NOW I know!! It was YUMMY! But of course, starting your day with something like creole is not the best thing for one´s digestive system, but oh well! We are on vacation!

After breakfast we headed to HARRAH´S CASINO. Mads had told us that he had been to a casino before, however, he was quickly reminded that EVERYTHING IS BIGGER in the SOUTH! 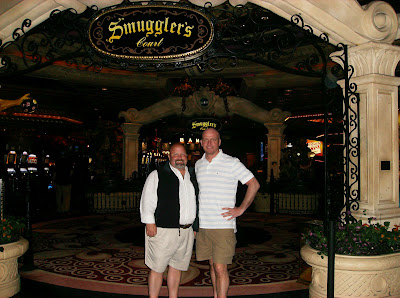 We played a few slots, won a little cash and watched Mom play 3 Card Poker. Mads studied everything because he intended to play the next day.' 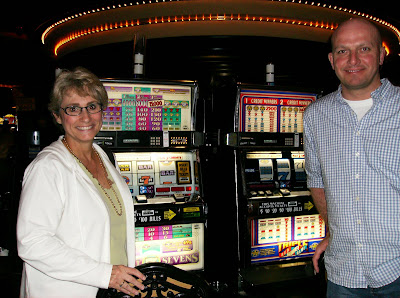 After about an hour in Harrah´s, we headed to the Riverfront Shopping Center....along the Mississippi River. We walked and shopped and of course, stopped at EVERY shoe store we found. But the greatest part of this shopping center was not the shoes.... It was the fact that they had Dacquiri Bars in the mall where you could buy dacquiris and drink them as you shopped indoors and you could buy beer on the street as you shopped outdoors! 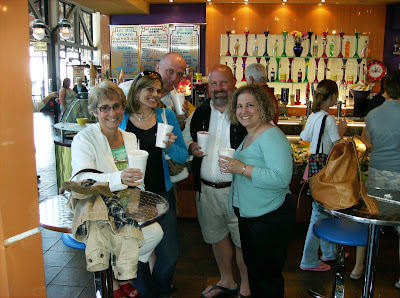 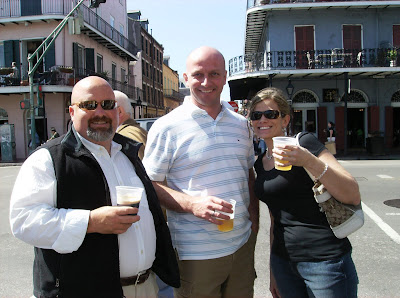 It was a GREAT afternoon!

Then it was time to check in to the Hotel St. Marie, one block off Bourbon street! We checked in, unpacked and then got dressed for our dinner reservation at the Red Fish Grill. Dinner was DIVINE and we had a blast! The best part of New Orleans (besides the food) is of course, people watching which we did quite a bit! 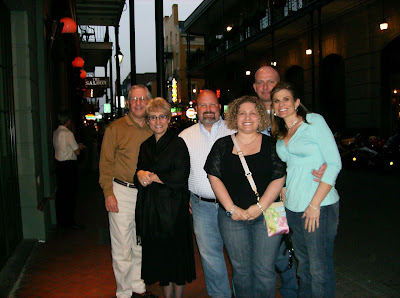 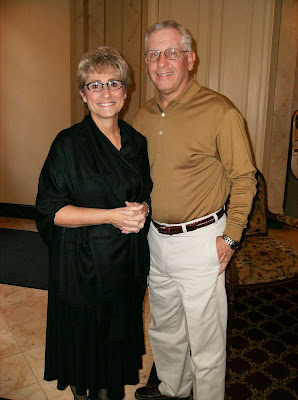 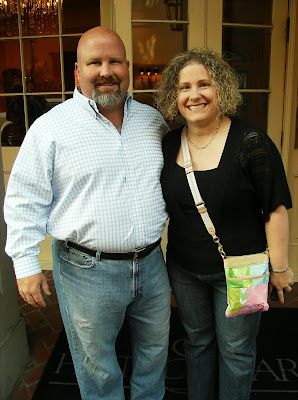 After dinner, and walking along Bourbon, we decided it was time to head to bed because we knew that when we woke up, it would be St. Patrick´s Day in New Orleans, and we needed our rest!

Wow...I totally dig shopping and drinking at the same time...though I think for me, that could be a bit dangerous :D

I sooo couldn't drink at 7:30AM unless it was a mimosa! I love crawfish, but I soooo can't suck the heads. So I give you mega props to be able to do those two things. *virtual high 5*

I dig the being able to buy drinks and then go shopping. I'm sure that makes people spend a little more money!