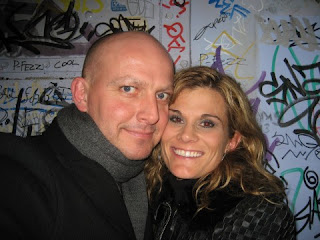 Never in my wildest dreams did I see myself packing up my life and moving 5000 miles away from Texas to live with him in Viking-land.
But I did it.

Ironic thing is that we originally chose for ME to move instead of him because his folks were much older than mine. We were afraid that they might have health issues in the next few years and we wanted to be close them. One of life's cruel ironies...

Anyway- I would not trade my almost 5 years in Denmark because they really helped to shape the person I am today.

From the day in 2012we found out we were going to become grandparents, we knew we would be moving back to Texas in the next couple of years, but then life decided to throw its greatest challenge yet our way when we got my mom's diagnosis (on the same day as Corrie's birth). At that precise moment, we began making plans to GET HOME AS SOON AS POSSIBLE. Little did we know that SOON in our world and SOON in the American Immigration Department's world are, can we say, WORLDS APART?!

When I moved back to Texas on May 9, 2013 I assumed 2 things--that I would have LOTS of time with my mom now that I was finally home and that Mads would be arriving shortly after me. Well, neither thing happened. I only had six weeks with my mom before she was taken from us and I have now lived in 4 1/2 months without my husband. 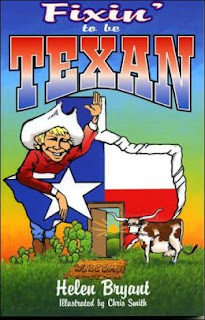 Well, today at 1:55, the separation finally ends.
My Viking boarded a plane in Denmark at 7:25AM (local time) and right now as I type this, he is ALMOST to North America....
He will arrive at George Bush Intercontinental Airport in Houston at 1:55PM TEXAS TIME.
Finally.
Finally, after all the unknowns and all the waiting and all the frustrations and all the forms, my Viking is coming home. Much like I gained a 2nd home on June 18, 2008, he establishes his second home today.

The best part is that HOME is a 5-minute's drive from the whole reason we decided it was time to come home to Texas in the first place. 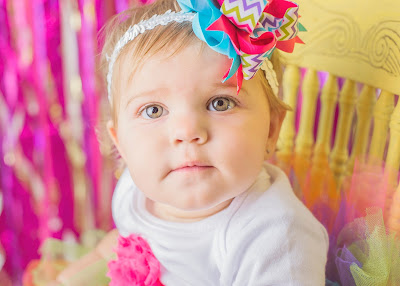 Labels: back in texas, moving

Hurray - so glad he finally made it back.