One of the greatest lines from all movies since the first movie came across the big screen occurs during a conversation between Morgan Freeman & Tim Robbins in Shawshank Redemption.

"Get busy living, or get busy dying."


Just over three years ago, my mom was stolen from us. She lived with a diagnosis of pancreatic cancer for 256 days...and then she was gone. She died only 7 months before her 40th wedding anniversary with my dad...The two of them had pretty much spent their whole lives together. And because he adopted an ornery 4-year-old Cajun girl when they got married, I got to spend just about my whole life with the two of them.

When she died, my sister and I worried so much about dad. They were so connected; such a part of each other. We wanted him to be able to mourn, but we also wanted him to remain an active part of our lives....of our families. We are such a tiny family, so we just could not let him disappear from our lives just because mom did.

Well, these pics are just a few examples of how he GOT BUSY LIVING these last three years. From Colorado to College Station to the Florida Keys to Mount Rushmore and quite a few places in between.... He has been an active part of everything we have done as a family for the last three years.

And I think he'd agree that it's all been pretty damn fun! 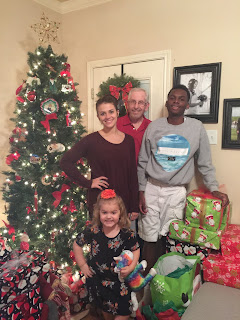 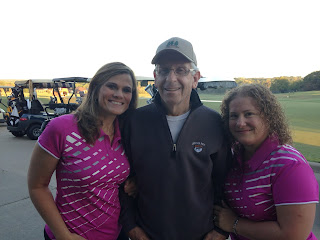 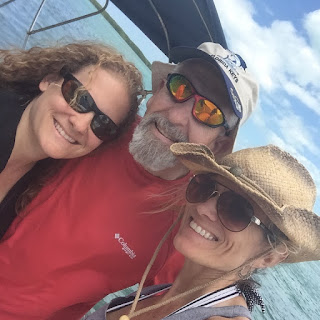 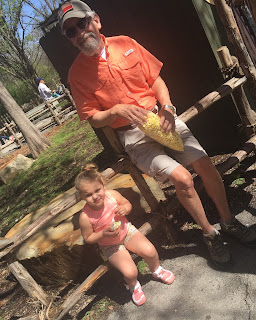 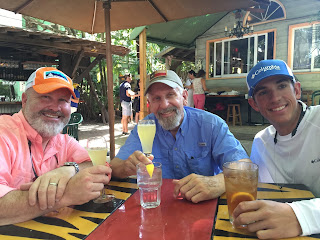 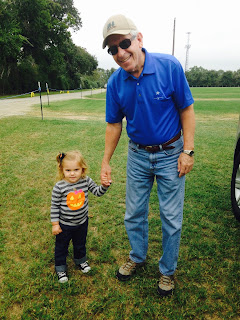 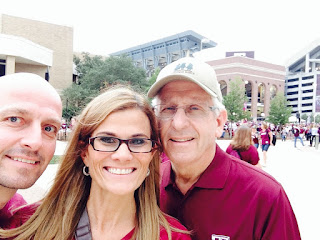 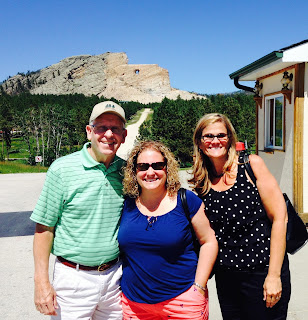 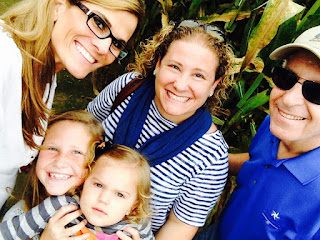 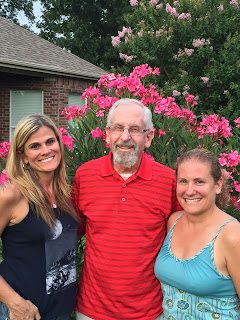 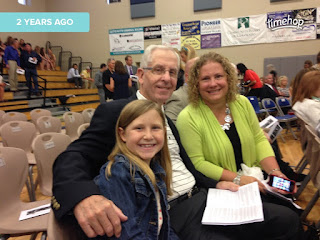 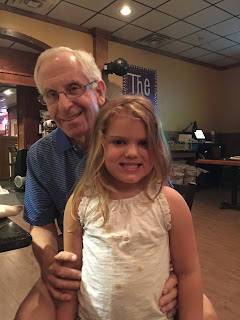 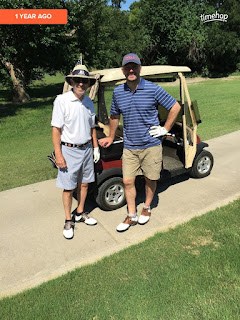 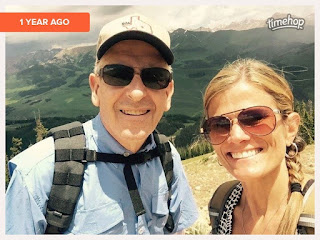 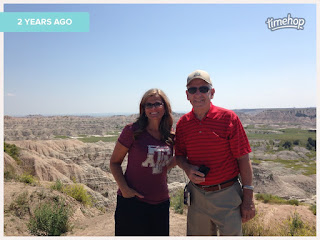 Well, here we are, three years later, and I need to reiterate the same sentiment that I expressed in June of 2013.

I am sorry if that word offends you...actually, no I am not. There is no stronger adverb that works in that sentence. It ROBS families of years and months and even minutes... it steals memories and adventures... it crushes hope and it ruins plans.

Cancer tried to do all those things to my dad in 2011 when he battled through esophageal cancer. But he won. And he has won each time he went for his 6-month PET scan since 2011...until this April.

His cancer is back.
And this time we won't win.

Without going into a lot of details, I can assure you that J, my dad, and I are determined to do what Henry David Thoreau challenged us to do.... We are going to SUCK THE MARROW out of every minute of life we have left together.

Dad is moving to College Station in the next few weeks. We have already found him a house.... 8 houses down from ours.... so he will get to be a daily part of our crazy lives in Aggieland.  We are getting everything ready to close his chapter in Heritage Ranch so that a new chapter can begin...a chapter where he will be able to see Corrie as often as he wants and enjoy watching her grow into an incredible extension of him and the legacy he and mom created for our family.

Still not sure about treatment or anything else related to the medical side of things. All I am sure about is that J and I are going to live every day with our dad to the very fullest.... we are not going to miss a thing.

We are going to GET. BUSY. LIVING.

Kelli, I'm so sorry. I know this sucks. Good for you for having an attitude of living through this! Sending you HUGS and prayers.

Kelly, your words are thoughtful, inspiring, and fillwd with truth. I am proud to have worked with you if only for a short time. I'm glad you choose to live. May God bless you and your family!